Our home is partially destroyed, but luckily we're alive - and the multiple hard drives with Cerebus film material made it as well. WHEW.
Though some material is backed up on the cloud (thanks to George Gatsis for providing use of his cloud) a lot isn't. In fact so much I'm not sure the film would have survived had the hard drives been lost.
This has been the least productive 5 weeks in the long history of making this film as we've been hotel hopping with our 3 kitties, but there is light at the end of the tunnel, things are settling - and at the end of next week we should be moving into our new place back in LA.
Our little excursion to Santa Rosa happened 3 years ago for no other reason that this is where Charles Schulz worked on "Peanuts". It was an incredibly tranquil time that came to a nightmarish end. And hopefully maybe just a little bit of Schulz' spirit infused the film - though I know Dave has his own criticism of the strip...anyway, it's somewhat fitting to be leaving as Charles Schulz' home is now burnt down. 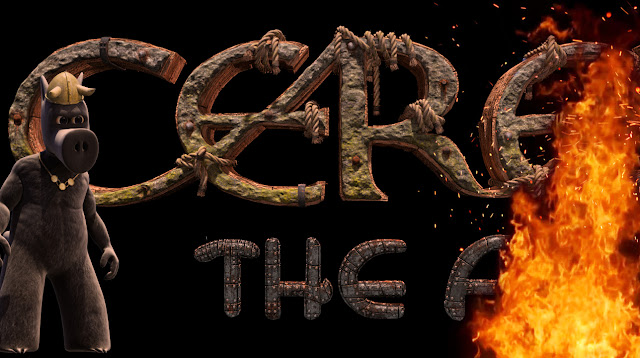 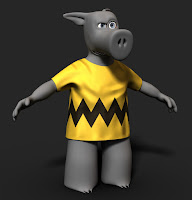 Below are a couple of images from the current facebook challenge making the rounds "7 black and white images featuring no humans, no animals and no explanation". I was nominated by Matt Dow right prior to the fire - and as of yesterday Matt is now running the Cerebus HQ blog "A moment of Cerebus". Big congrats!!! 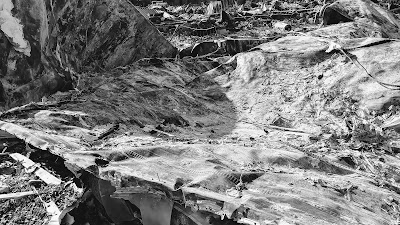 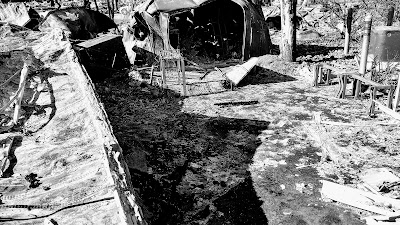 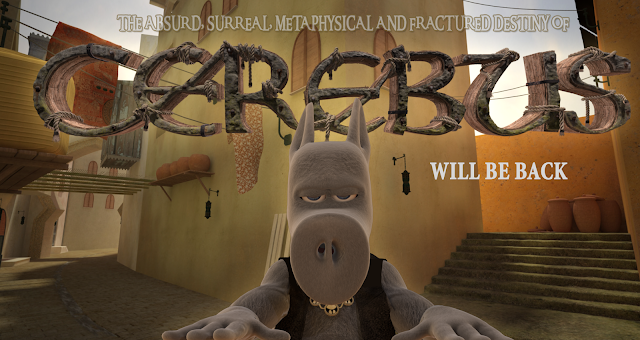 Everything is now "test rendered" but some small odds and ends - less than 10 seconds combined. Will be going over what to tweak as we focus on "final pieces". Not yet sure what to post here moving forward - have to save something for the final film (and generally for when we get closer to hype the release). 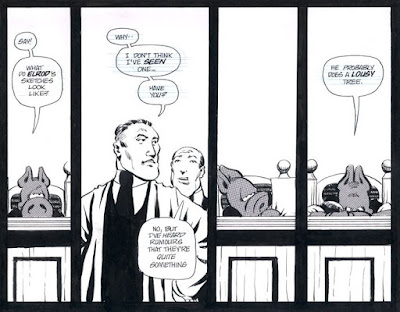 What Minotaur, "Spikes" and bird! 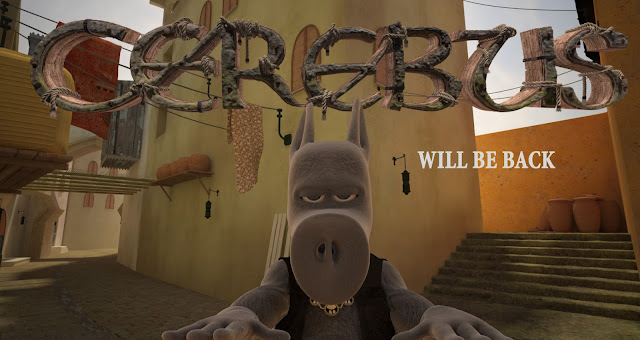 As it stands we have now "test rendered" the entire film save a few seconds of odds and ends. So now all that remains are final polished pieces...though we should save something for the final film - so not sure what we'll post moving forward, but we'll think of something. It will probably be much more sporadic till it's time to start hyping things up for a premiere.

Spanish video review of "Cerebus: Church and State". I tried the youtube translate function, but gave up as it was still a little too hard to follow.
https://www.youtube.com/watch?v=GT0aWQfpe8M
Posted by Oliver at 4:35:00 PM

What bird! What merchant! 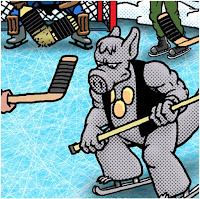 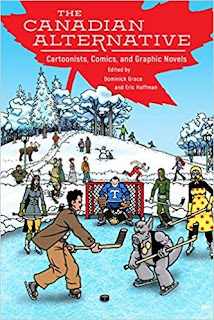 The first Cerebus collaboration between Dave and Gerhard now up on "Comic Art Fans" - click image in link for super close up view of page
http://www.comicartfans.com/GalleryPiece.asp?Piece=1417290&GSub=178728

Blog highlighting the "Single Page" feature from Cerebus where Sim offered comic creators a platform in the back of his comics, giving artists exposure to an audience eager for new alternative comics. For a while, the Single Pages were some of the best value comics available, with one page offering up a wide variety of styles and techniques from established pros and new talent alike. Below see feminist comic artist Trina Robbins' page click link for more http://tearoomofdespair.blogspot.com/

If anybody actually does donate we'll have to make your name public to ensure transparency and that we all divide things fairly and equally:)Oh, and the minimum "donation" is $500,000:)